A trip to bear country 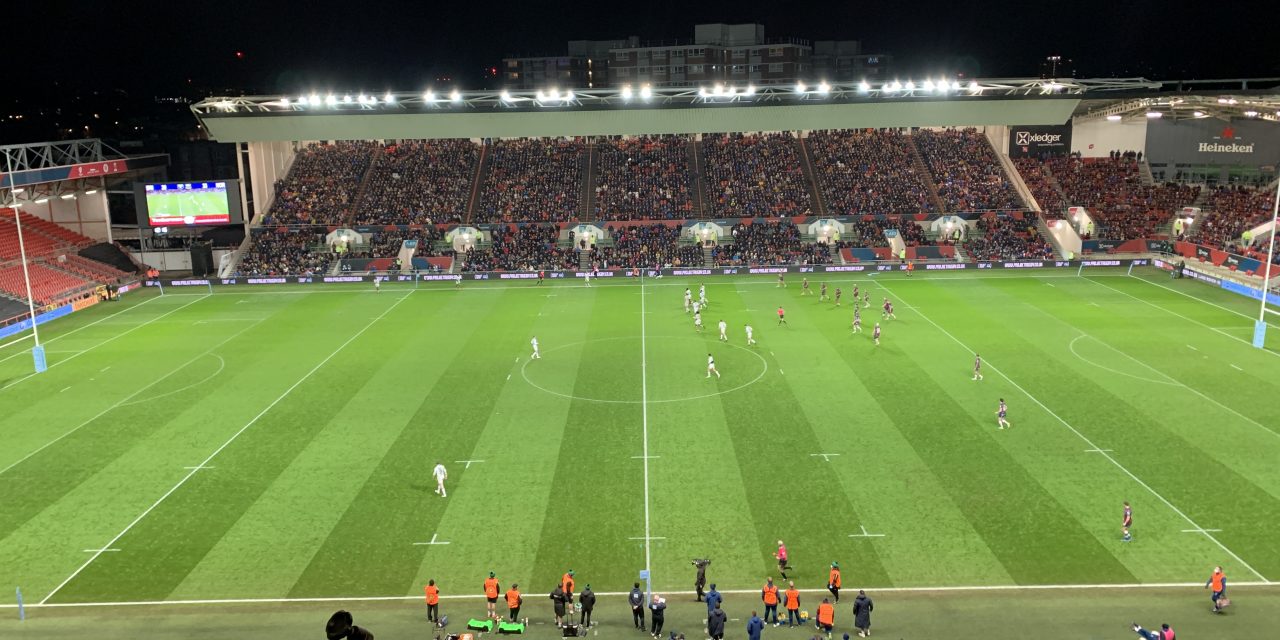 I’ve been dreading this day coming for a very long time. Sniffles, aching all over, a slight headache and a nauseous feeling. I staggered out of bed and my suspicions were soon confirmed. I had a stinking hangover. I took a Covid lateral flow test just to be on the safe side but, as usual, that came back negative. It was just a case now of nature doing its job and drinking water and coffee.

Looking back on last night, it will be a small miracle (let’s set aside the reality that miracles don’t happen in real life) if I don’t have Covid this time. We took a very busy, unventilated bus into town, spent over and hour in the bustling Orchard pub, walked through a very busy Ashton Gate to watch Bristol Bears get thumped by Northampton, went in a very busy Shakespeare pub on the way back to town and then got an even busier bus home. If one in 65 people currently have Covid, there’s a fair chance I bumped into someone who was infected. Hopefully, the trio of jabs are still doing their job because feeling the way I do today, I wouldn’t fancy my chances without them.

I’d best mention the rugby union game I went to last night. Thanks to the generosity of a good friend, we were able to enjoy a couple of £70 tickets at a cost of £15 each and found ourselves in the Upper Lansdown stand, far better seats than those occupied by our friend. By the time we reached the right level, after climbing what felt like a climb up the Empire State Building, I was almost in need of oxygen. But the view was stupendous. Sadly for us, the rugby was awful.

My loyal reader will know I am more a League and Union man and this dreary affair confirmed my petty prejudices. Scrum after boring scrum yielded penalty after penalty, almost all of which went to Northampton and when there weren’t scrums, the ball was booted into the air or into the stand. The Bears have developed a reputation as a terrific running rugby style. There was little of it on display last night. And if this is what the Bears do every week, my next visit, even for £15, will not be for a very long time.

The highlight of the evening was the cider which I consumed far too excessively, the lowlight being that the famous Orchard doesn’t stock Thatchers Dry, the best Thatchers cider of them all. Hugely disappointing.

All in all, a great evening despite the rugby. Next time, I’ll just do the pubs and save myself the sheer drudgery of the 80 minutes in between!

The blog of the artist formerly known as Eclectic Blue. My views and mine only.

Greece goes to the polls 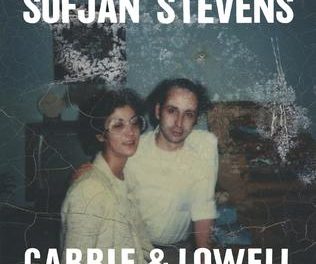